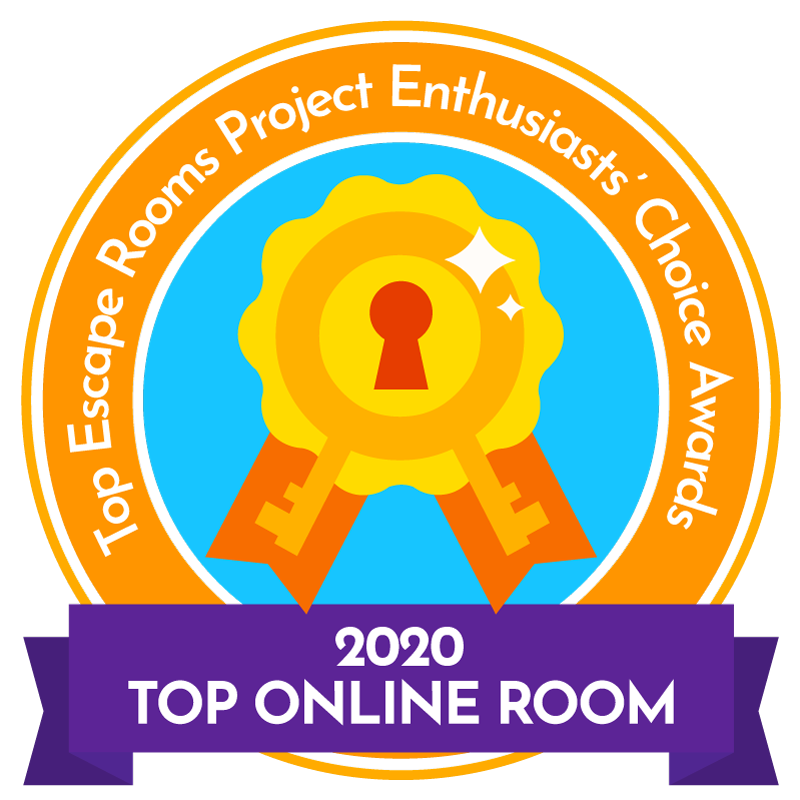 currently unavailable
90 mins
Exclusively play a unique experience - only available online - combining Conjure + Poltergeist! The game includes spoilers from both physical games. The rooms may LOOK the same online, but the game-play isn't!
Deep in the forest of Crowley Manor lies a secret as dark as the house itself; maybe even worse?
There's a cabin in the woods with a legend of the supernatural. Long abandoned, there have been strange sightings and many people have disappeared, as reported in the news over the years, never to return.
You should NOT enter! The question is... can you escape parts 2 and 3 of the Crowley Manor story? There's lots of puzzles to solve before you can.
Based in the same reality as our EXORCIST game, Crowley Manor. You'll be playing in the actual Conjure and Poltergeist rooms by controlling a Game Master.
show full descriptionhide

based on ratings from 21 users
combined with 9 pro reviews

Really fun game. The crew and set-up are great, heaps to do - really well worth the money. Looking forward to them releasing another game.

After playing the Exorcist I was so looking forward to this one and boy oh boy, it didn't disappoint! Picking up the action just after the end of the Exorcist you're back in Crowley Manor and luckily Liam is there to help you! Again the production is excellent and the decor fits the rooms nicely.

Extending the gameplay over the 90minutes really allows for the narration and the interaction with Ronnie (the avatar) to develop, which gives the entire game a feeling of being told a ghost story as you're fixated on the screen listening to the tales which are expertly woven in between the puzzles and locks. Well themed puzzles, which are nicely varied so the 90 minute game doesn't have any repetition and there is a well executed segway to get you from one room to another (as its played over two different IRL rooms).

Again I can't commend Emergncy Exit enough for the use of a second person to do camera work, and only camera work, this gives you the feeling that you're in a movie, and our picture quality throghout the game was excellent with perfectly timed set pieces being played seemlessly. Ronnie is a real star of the game as he responds to your team and tailors the gameplay so you all get the most from the game. You want more banter?... hes got lots of comebacks and funny lines. Want more scary stories? H'es got a huge knowledge of Crowley history which he can tell you. Its this level of personalisation that elevates this room above other remote rooms.

A real must play, I just hope that they're going to make this into a three-quel!

Played: 8/29/2020 Outcome: Successful escape!
Stupendous adaptation of an in-person room with some of my favorite remote game characters and some impressive narrative twists designed specifically for remote play.
Anonymous rated this:

I highly recommend this!
One of the best virtual games I of ever played (and I played some)

Emergency Exit’s first remote play game was an excellent adaptation of their existing Exorcist game. Their sequel, The Beast, is adapted from a combination of two physical rooms (Conjure and Poltergeist), and while I haven’t played those my impression is that they’ve been used as raw materials to create a new game specifically for remote play. There's probably a lot of overlap with the physical games' puzzles, but the overall result is its own thing.
I guess you could play Beast stand-al...

Horror or supernatural-themed games (zombies excluded) are not often my first choice when choosing a game, and yet, The Virtual Exorcist is possibly my favourite online-avatar game that we’ve played to date, with The Beast close behind. Play them both - you won’t regret it 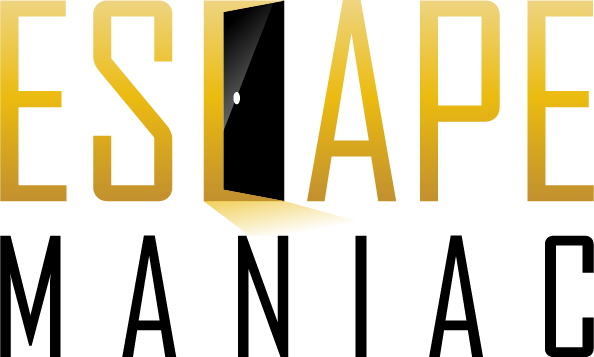 This game was brilliant and absolutely lives up to the hype. From about 3pm on Friday all the way until our 8pm booking I was working myself up into a frenzy – “What if it’s too scary?! Should I skip dinner?“, but despite my worries there was no way to prepare for the thoroughly creepy and immersive experience that it was.

6 Keys
So, about that Demon that tried to kill us last time… that was just a misunderstanding, right?

The online game combines the best parts of what are actually the 2nd and 3rd rooms of what is known as "The Crowley Manor trilogy" in real life. There are some nice "special effects", both visual & practical, and I can easily picture how effective those could be in a proper "spooky" setting.

If you need to get yourself in the Christmas spirit, definitely give this game a try!  It's funny and has some great puzzles in it.

A Halloween special where you visit rooms you may find familiar as you try to solve the mystery. Some excellent use of darkness and some nods to their previous avatar offerings. Excellent scary fun.