Beyond the great dome of Utopia lies a desolate wasteland. Disease has ravaged the population, resources are scarce and, for those still managing to survive, life is hard.
Yet, long condemned to the darkness, the Dystopians have become resilient and determined. No longer will they accept their fate quietly and no longer will the advancements of Utopia benefit only the few.
Besides, they've made some advancements of their own and Utopia might just need them more than they realise.
show full descriptionhide

based on ratings from 2 users
combined with 4 pro reviews

If you are playing this game, make sure you also book for Utopia. I’ve never seen a game where the two intertwine their stories so cleverly. These are both absolute must dos.

The story is fantastic and totally fits the theme very well. The story continues throughout the game and there was a fair bit of physicality involved, a real nice mix of challenges.

I was a bit disappointed with this room, tbh.

Part of the problem with my experience was that it was very hot, and the start of the game is in a very small room, and there were five of us, including some larger individuals, so it got unbearably hot and stuffy. I know escape venues can’t control the weather but they could make more effort to adapt when it’s very hot.

The main part of the room is bigger and better ventilated, but there was an over-reliance on padlocks throughout.

Overall a solid enough room, but not really outstanding in any way.

A pair of games that were both enjoyable experiences, but which really came into their own when played back to back. Break out of Dystopia before discovering the truth behind the perfect society of Utopia. 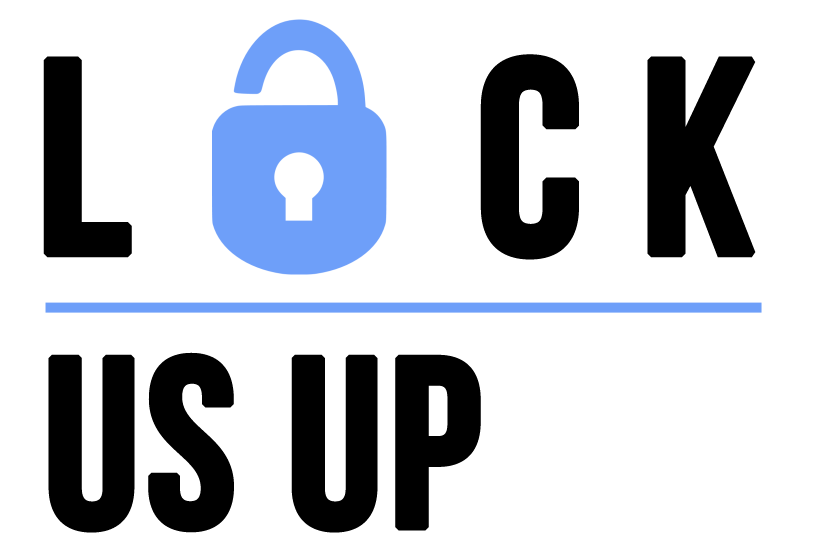 Utopia and Dystopia are two different games, but we’re covering them in the same article. I’m not sure that’s wise, because, they’re very, very different. But they are connected: both figuratively and literally. Figuratively, they share the same universe and form two parts of the same story. Literally, you can play both games together and certain things in one can game can influence the other, turning it in to a competitive event. I also believe it’s possible to play both games back-to-back, coming right out of one and into another, but that’s somewhat dependent on there not being anyone in the other game!

We played Dystopia and Utopia back-to-back. Alone this is a good game, but set in the context as a detailed backstory to Utopia it’s a well themed room with great storytelling.