London, 1888.
Your young firm of private investigators is called on a special case which has the police going round in circles This case concerns a potential serial killer from east London that the press calls “Jack The Ripper”.
The killer allegedly attacked prostitutes living in the slums of London. They had their throats slit before undergoing abdominal mutilations. In hiding for several weeks in front of a suspect’s apartment, you take action once the individual is away from home.
You then have 60 minutes before his presumed return to find clues in his lair allowing you to prove his guilt.
Will you rise to the challenge detectives?
show full descriptionhide

based on 1 pro review 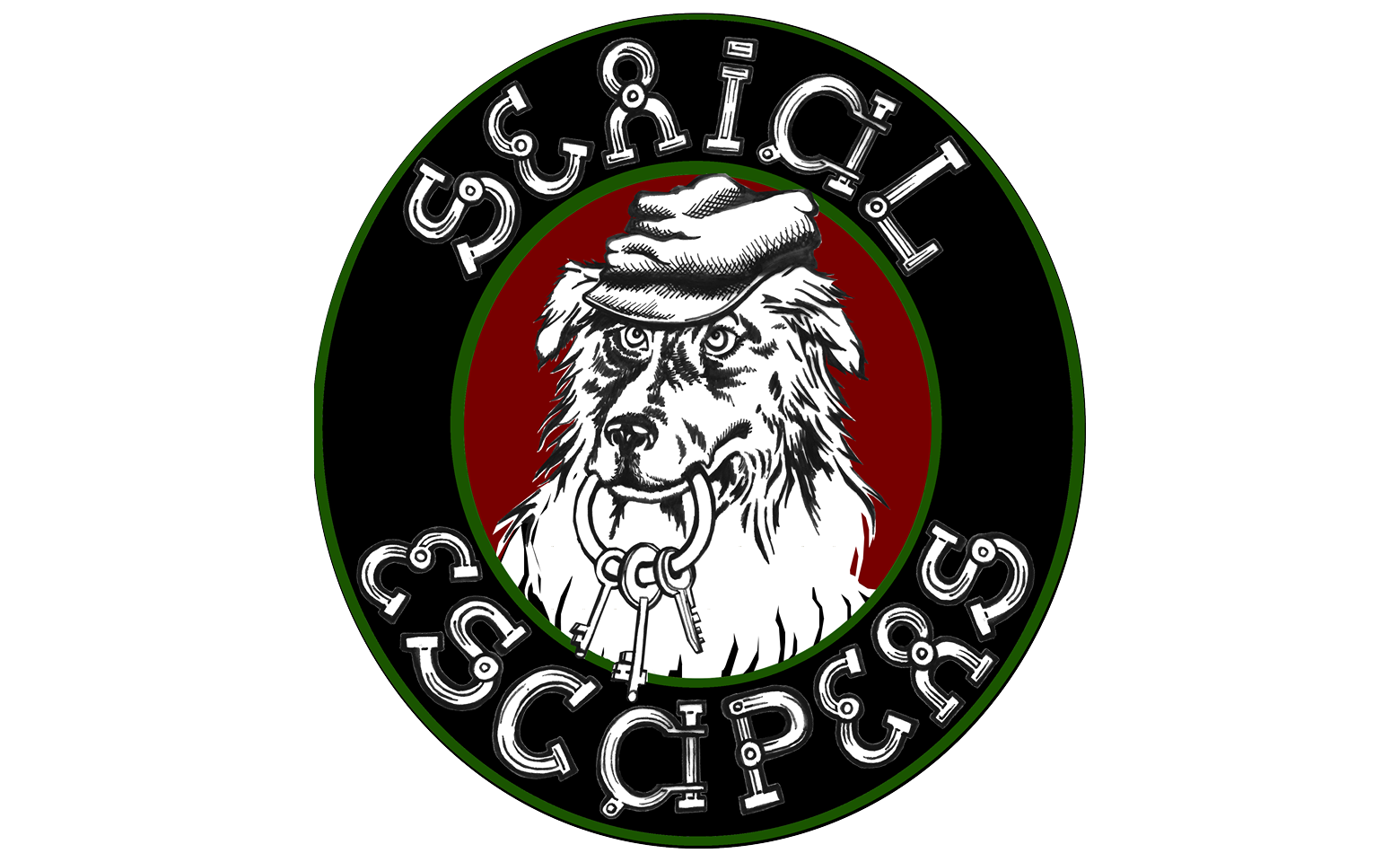