PLAN52 is one of our top secret locations from where our spies run their covert operations. However, something terrible has happened: four of our agents who were stationed there have vanished without a trace. We have proof that this was the work of a double agent. Furthermore, Mr Q suspects that the evil Professor BlackSheep helped the double agent to cover his tracks.
It is up to you and your team to investigate this risky matter and learn the identity of the double agent. But be careful, Mr Q has confirmed that the traitor has managed to reset the security device of the facility! From the moment you set foot inside PLAN52 you will have just 60 Minutes to learn who the double agent was and deactivate the device before the entire facility detonates.
show full descriptionhide

based on ratings from 23 users
combined with 8 pro reviews

This was a great room to do as a small group. We used a lot of teamwork and the clues were great. We thoroughly enjoyed it and can't wait to return to do the other rooms in the story.

A great room which I throughly enjoyed when I played it many years ago.  I remember the final puzzle being a little flawed as it was trivial to brute force but it's quite possible it's been improved since I played it.  The newer rooms at ClueQuest are all better in my opinion but I still wouldn't hesitate to recommend this room to the Escape Room beginner or enthusiast.

Cluequest is a slick high-capacity operation set up well for the corporate market. But they have a fun tongue-in-cheek style, and they're a good beginner-friendly option.
I enjoyed PLAN52 a great deal. This may be because I played it on a much earlier occasion than Sam, when I'd only done a handful of escape rooms; it's possible it's less impressive to enthusiasts than to beginners. But I like the slightly cartoonish aesthetic and I found all Cluequest's rooms challenging and fun.
Their three ...

I'll always have fond memories of my first ever escape game. Yes, an industrial estate wasn't the most impressive setting, but it's not the outside, it's the inside that matters. Great game, easing beginners gently into the genre before exposing them to a host of different puzzles.

I thoroughly enjoyed this game, and even if you’ve played it before I’d recommend popping back to see the enhanced version. You won’t be disappointed! The staff at clueQuest are all incredible and will ensure you are completely immersed in your surroundings as well as providing some laughs along the way.

6.4 / 10
We head to King's Cross to work out who's the double agent that's been helping Professor BlackSheep.

“I’ve found what looks like a HintHunt rip-off online, shall we try it?” is how I proposed this, our third escape room, to my friends. clueQuest have since relocated twice, are now one of the largest sites in London, if not the country, and widely regarded as one of the best. But when they launched it was with a website that seemed to use the same template as HintHunt’s and we sniggered at the numerous spelling mistakes. We even had to email the owners to get them to let us book a month in advance!

Plan52 has been revamped, so this review (Sept 21) is for the most recent version of the game.

This February, our favourite escape room company clueQuest invited us out to come and experience Plan 52, the first escape room in the current 4 part series of escape rooms. 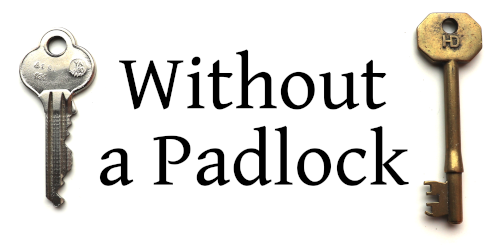 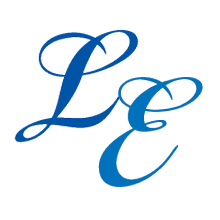 7 / 10
Good for first-timers, groups with limited experience, or groups who don’t know one another. Good mix of technology, ingenuity, and codes, although a few too many padlocks.